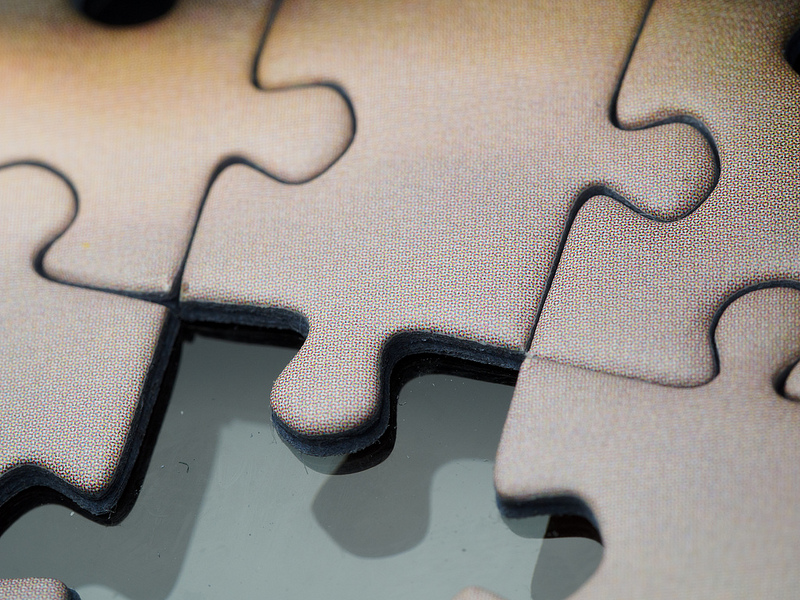 Every time I start my car, a dash camera (yes, I have a dash camera in my car) says: “Starting driving recording”. This phrase drives me crazy, because to my Russian ear they are the three unconnected nouns! It takes me a second to build connections between the three words and figure out what is what there in this short, innocent sentence.

In English, a part of speech is usually a function, a job that a word does in a sentence that makes the word a noun, adjective or a verb. It is absolutely fine to say “I work all day” (‘work’ is a verb here), as well as “This is hard work” (noun) and “My work schedule is so busy!” (adjective). The word “work” looks absolutely the same in all the three examples.

In Russian nouns, adjectives and verbs not only work differently but also look different. You can never confuse a verb for a noun, because each part of speech in Russian has its own set of formal categories (i.e. gender, number, case, tense etc), which is expressed by endings and, sometimes, by other affixes. Also, there are special suffixes and other “building materials” to make a verb out of a noun or an adjective out of a verb and so on. Here are some examples:

What is a noun in Russian? It is a word that represents something as a thing, an object. Formally, it has gender, number, and case. All the three grammatical categories are “coded” in the nouns’ endings. A noun changes its ending depending on its case and number.

Verbs are different. Verbs are for actions, states of being, or an events. And since all of the above must be placed somewhere in a timeline, verbs have tense – past, present or future. In Russian, tense equals time – somewhen in the past, in the present, or in the future. Present and future tenses may have persons – first, second or third, while the past tense has only genders and numbers. It is illogical, but this is how it works.

Adverbs are my favorite part of speech. Adverbs have no grammatical categories. They have no endings, they are frozen. They modify verbs, but they are unchangeable and, thus, not many mistakes can be made here.

Why it is important to think about parts of speech? Because when translating into Russian, you should translate English words into Russian nouns, adjectives, and verbs correctly, though in English they all look the same. For example, Winter Palace is not a stack of two nouns, it is an adjective and a noun, because ‘winter’ here modifies ‘palace’, so in Russian, it would be “Зимний дворец”. And, by the way, the phrase that my dash cam says to me, would be something like “Начинаю запись движения”.