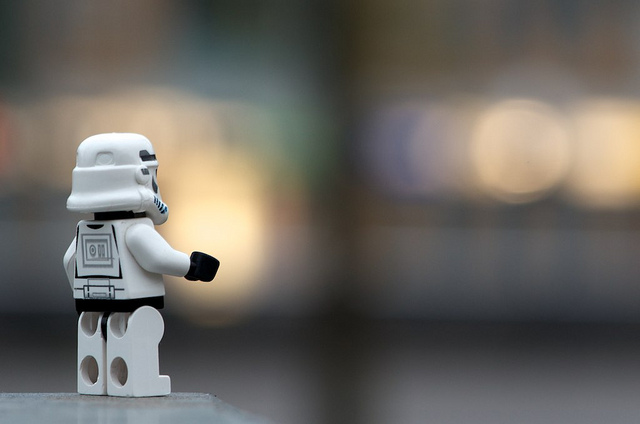 Isn’t it hilarious that in 2015, when the world is globalized and connected, many people still believe they should have native speakers around to practice their target language? “Nobody speaks that language where I live, so I can’t practice it”, they say. The most amusing part of it is that those people are usually confident internet users, and they are aware of numerous language resources available today on the Internet. They simply don’t believe that learning over the Internet is for real, particularly when it comes to practical skills like languages.

Well, I know at least two people who learned English well enough to enter the International (read: English-speaking) job market without spending a day in an English-speaking country: my husband and me. We lived in a place as remote from native English speakers as you can imagine – Siberia. We learned English at school, but those were old-school lessons – Russian teachers, lots of grammar, outdated vocabulary and zero speaking practice. Then we both got into listening rock and heavy metal (we didn’t know each other back then, but our stories are very similar) and made dramatic progress due to our obsession with music. By the time we visited an English speaking country for the first time, we had years of experience working with American customers and employers and spoke English quite fluently.

I also know people who have been living in Canada for decades and they still can barely speak English. Living in the English environment didn’t help them, because they live and communicate within their ethnic communities. It is fine as long as they are comfortable with that, but their case proves that merely being in a country where a target language is spoken is not a big help for language learners.

Anyone with access to the Internet can practice any language presented online. Never before was it so easy to find

Here are some counterarguments from sceptics:

If I lived in a country where that language is spoken, I would learn it naturally.

No, you wouldn’t. Many expats never learn the language of the country where they move to. Most likely, you would end up retreating into a community of people who speak your language instead. Human beings always look for the easiest solution; it’s our nature.

I can’t learn a new language over the Internet because I don’t have time for online lessons, not to mention reading books in this language or listening to songs, or watching movies.

How are you supposed to learn a new language without investing your time in it? And how are you supposed to have more time when living in a new country? Moving to a new place is quite a stressful and financially exhausting experience! Enjoy the comfort of living in a familiar place where you have your life well-established and learn languages while you have all this!

I don’t have enough of self-discipline to learn a language independently.

All you need is a tiny bit of curiosity. When you’re curious, you don’t need discipline. Discipline is for forcing yourself to do something that you don’t want to. Curiosity is when you do something because you have passion for it. Curiosity is what drove Dr. Faustus to sign the bloody contract with Mephistopheles! The only substitute for a natural passion for new knowledge is acute need, but I doubt that desperation is the most pleasant way to learn.

I went to a language learning website and found a teacher. She is a native speaker of my language, which is cool, because I can understand her. But I didn’t make any progress.

Language is first of all a means of communication. You need to communicate with native speakers to excel in your target language. However, it doesn’t mean that you have to move. If you have an access to the Internet, native speakers of most languages are just one click away. Online speaking practices are as good as real-life conversation. Make sure you have stable connection to the Internet, and your mic and speakers are of acceptable quality. That’s it.

When You Are Strange