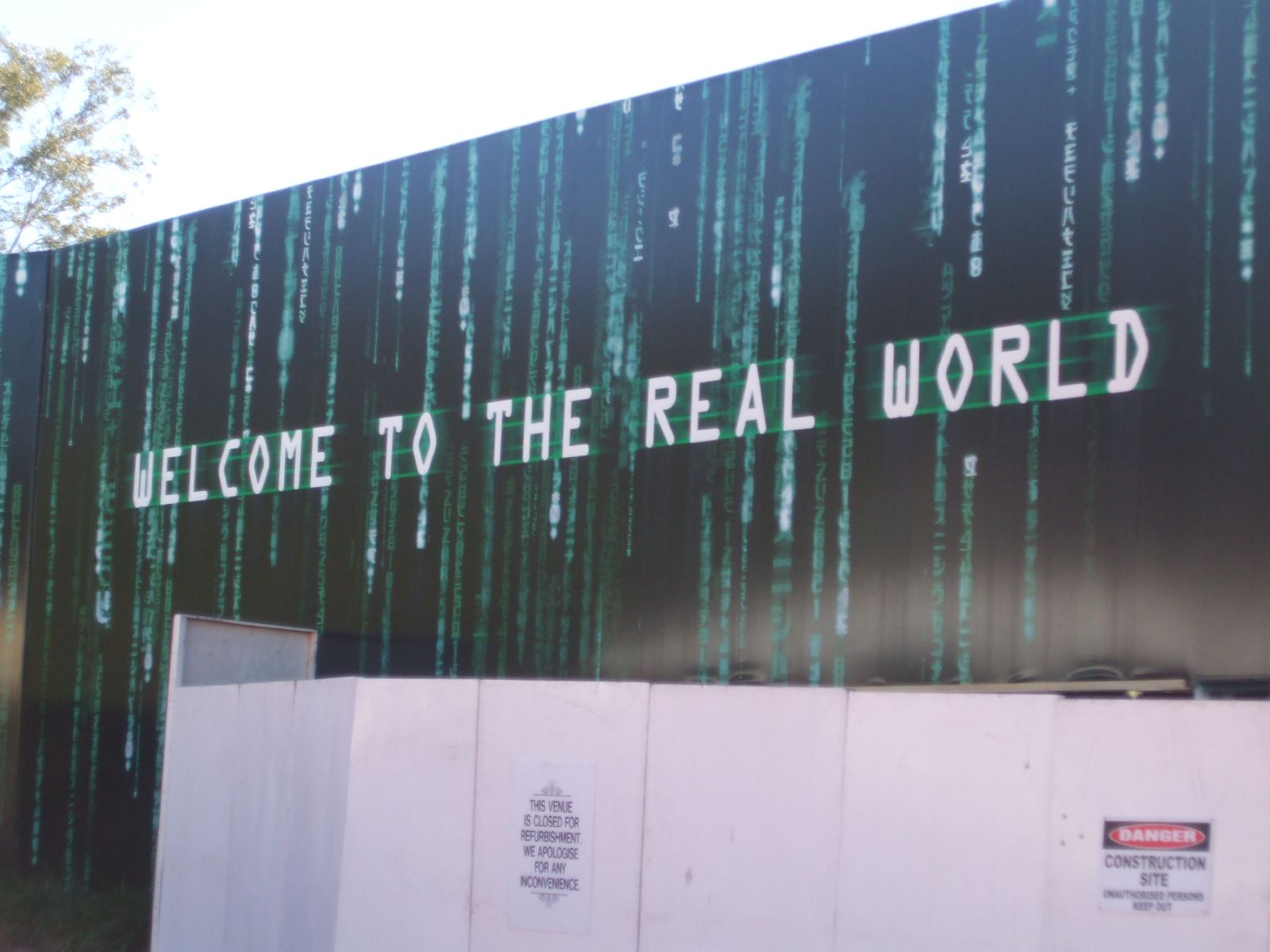 Once a student of mine explained to me in good Russian that he was bad at learning languages. He explained to me exactly why he was incapable of speaking Russian for thirty minutes. When I pointed out that he had been speaking Russian for thirty minutes in a row, he was shocked. Another student told me that he had no time to learn English. A bit later he said that he read technical documentation in English and watched tutorials in English on YouTube every day; he didn’t think it counted as learning. I’ve heard a student who complained about his tutor for not spending enough time explaining grammar. Instead, the tutor spoke to the student in the target language. Just speaking the language isn’t learning, right?

Language learners often imagine language acquisition as yet another academic activity. They think, “I’ll just read all those textbooks and do all the exercises for one hour a day, five days a week, and sooner or later, I’ll become fluent”. Even if they stick to their learning plans, they usually fail to reach fluency. It happens because their learning lacks meaningful practice, but also because one hour a day is not enough for language acquisition. Our brain needs some time to tune in to a new language. And finally when the mental switch from one language to another happens, class is over already.

Instead of dedicating more time to memorizing vocabulary lists and grammar rules, I would suggest redefining language learning itself. Before you start to learn a new language, you might have some ideas about what for you need the language. You wanted to achieve something with your new language, you probably needed the language for some reasons. Why substitute practical, meaningful goals with forced and artificial learning milestones?

Think what resources you are possibly overlooking. For example, if you are learning Russian, think about how you could use it. If you are of Russian descent, search for the information about your distant relatives in Russia. There are interesting historical documents published online, so your research may result in reuniting with your family. I found some interesting pieces of information about my relatives that were considered lost for decades. If you are a gamer and play video games online, you may enjoy reading gamers’ forums in Russian and eventually chatting with other gamers. Make a list of resources that you can use for practicing Russian – your friends, your Russian grandma, your Russian neighbors, a Russian shop or a restaurant in your city, interesting Russian blogs and online communities. You may be surprised to see how many opportunities you’ve been missing.

When it comes to languages, learning shouldn’t be academic. The more fun you have while dealing with a new language, the sooner you’ll achieve fluency. Make your learning meaningful and less formal, and your new language will cooperate with you!