How Do We Memorize Words? 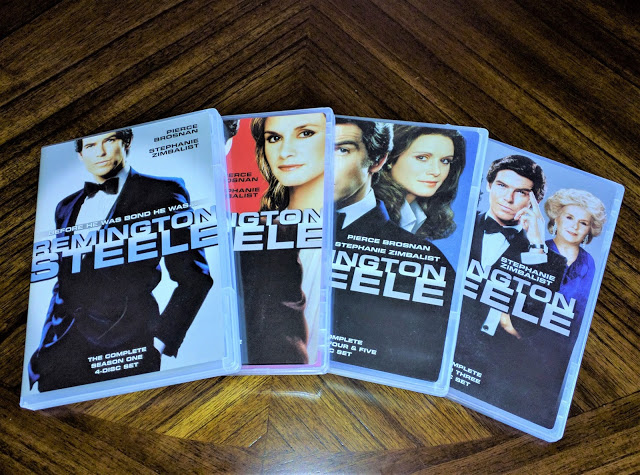 How Do We Memorize Words?

When I was working on my master thesis in the university, I found a very interesting book that cardinally changed my perception of speech and language. The book, written by language philosopher and linguist Boris Gasparov was titled rather vaguely: Language, Memory, Image. Behind those three words was the whole new concept of human speech. I can speak about that book for hours, but in this article, I would like to focus on one particular idea – the one about how we memorize new words. It works both for mother-tongue and foreign languages.

We as human beings are surrounded by other people’s speech. We talk and are talked to, we hear what other people say, and all this happens in the social context. When we encounter a new word, it never goes alone. The new word is a part of a speech, of a conversation, and of a social interaction. We often are capable of getting a clue from the context – this is an important part of our language and social competency. We memorize the new word as a part of the situation when we first encountered it.

Every time we encounter that word, it pops up along with its context, be it a person who introduced that word for us, a particular conversation, or even scents and odors that we smelled back then. Language reality exists in our heads, but it actually is a part of a physical and social world. Every single word you know and use is a fragment of previous communications – oral or written, a remnant of other people’s speech.

This beautiful philosophical concept has a practical implementation for language learners. Probably, we could memorize new vocabulary faster and better if we would start fragmenting a new language not to words, but to communicative elements – be it a phrase (for example, what to respond to informal greetings), a word (along with its context), a part of a word (a suffix -ish meaning ‘not quite’, kinda-sorta’) or maybe even an intonation used in a specific situation. The very least we can do is helping our memory by paying attention to the situation and circumstances when we encounter a new word.

And now about how the theory works in practice. A few months ago, a dear friend of mine sneezed when we were talking on Skype. The only response I knew was “Bless you,” but I always feel a bit awkward saying that. I’m not religious. When I say, “bless you” I feel as if I’m cheating or lying.

My friend told me that there is another way to respond to sneezing – Gesundheit, which is originally a German word, but is pretty common in the English-speaking world as well. I was thankful to her for saving me from my ignorance and from constantly saying something that I don’t mean. The word was not totally strange to me – I studied German at school for a couple years, and could somehow “feel” its structure. Yet, I forgot it after a few weeks.

I could never recall that word again, but my linguistic luck was kind to me. My husband and I were watching an old TV show called Remington Steele (young Pierce Brosnan and fabulous Stephanie Zimbalist) recently, and in one of the episodes, Pierce Brosnan said Gesundheit about thirty times during an hour. Guess what? I will never forget this word again. Gesundheit is now engraved into my brain.

Now, when I learned this word, I started noticing it more frequently. Every time I hear it, I remember my friend, and our talk, and Pierce Brosnan with his distinctive accent, saying ‘Gesundheit’ to his associate who suffered from a hay fever. This is exactly what I mean when suggesting for my students “to put each word into its context.”

Tips and Tricks from Other Language Learners

Here are a few tips and tricks form my readers:

How do you memorize new words? Share your tips and tricks!

How To Keep Learning In Summer