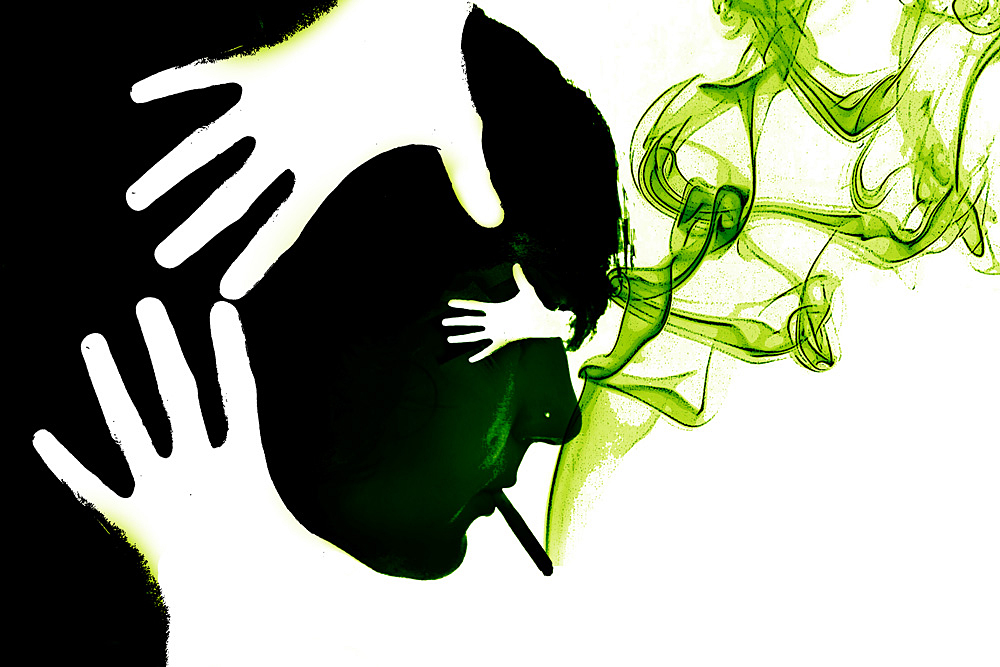 In English, I have achieved a certain level of fluency that is sufficient for functioning efficiently in society, but still does not represent my personality adequately. Hence, I constantly work on expanding my vocabulary. A couple of weeks ago, my English-speaking friend mentioned the word “laborious.” I figured out that it derived from the word “labor,” and, with some contextual clues, I understood that it meant “requiring too much effort, tiring.” I thought that I had learned that word, but later, when an opportunity presented itself, I couldn’t recall how to pronounce it. I mispronounced the word, accented the wrong syllable, and made a fool of myself, which is good – this is how we actually learn.

The whole situation, though, was weird. The first time I encountered that word was in an oral conversation. It is normal for language learners to forget the pronunciation of a word that they’ve learned from a book, but I learned “laborious” from a conversation! I had no excuse not to remember its pronunciation. I was so puzzled that I didn’t look for excuses. I tried to understand why I had failed to memorize a word properly.

I guess the reason why I memorized that word as if I read it in a dictionary is that I immediately connected it to other related words. Usually, employing etymology is a good strategy, and it has been helping me with developing vocabulary since I started learning foreign languages. However, this time, it failed me for the same reasons that it worked so well for me before – it is too bookish, too rational. Too far from real-life communication. My husband would say, “In much wisdom is much grief” here, but I didn’t share my linguistic failure with him and didn’t give him a chance to use his favorite quote from Solomon.

I knew the words “labour” and “laborist” – both their spelling and their pronunciation (acoustic image). I added “laborious” to the family, which was nothing if not logical. What I didn’t take into account was that in English, word formation changes pronunciation – sometimes, unpredictably. My brain disregarded the actual sounds it heard – it was too busy embedding the new word into the array of words I already knew. This is why I memorized a word, but not its pronunciation.

Failures always teach us something. That little episode reminded me to keep my ears and eyes open for what is going on around me. Too often, language learners, especially those with academic backgrounds, will rationalize languages. We approach language as a system and forget about it’s communicative, pragmatic nature. What works for Latin or Ancient Greek does not necessarily work for “modern” languages. By the way, in Russian, it is живые языки, or “living languages,” which is more accurate, I think.

Etymology is a great source of language insights and it does help with memorizing words, but communication should be the primary means of language acquisition. My words of advice to myself are: shut your inner linguist up from time to time, and enjoy the free float of a friendly conversation.