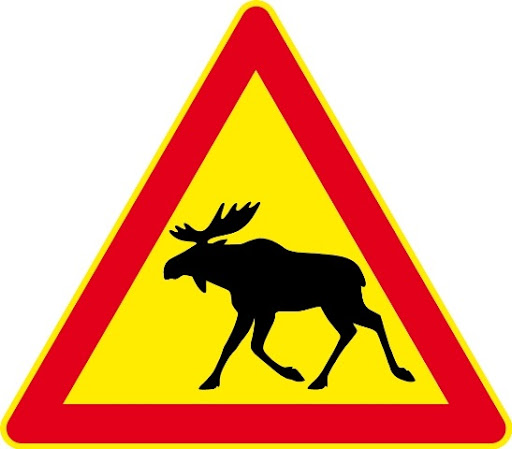 Once I received a group email from my American colleague. She invited me and many other people from all around the world to a conference call. In the end of the letter, she wrote, “Be like an elephant!”. This phrase puzzled me a lot. What did she mean? Did she mean that we had to be big, grey and clumsy? In Russia, elephants are rare guests, so Russian people know only a few things about elephants. We have a saying “Like an elephant in a China shop” (Как слон в посудной лавке). Later, my American friends explained to me that elephants are believed to have a very good memory. Well, maybe there’s nothing special about the elephant’s memory, but the saying means only “Please, don’t forget this”.

People tend to give human features to animals. This is why you should be very cautious mentioning any animal when communicating with people from other countries.

Different nations give different features to the same animals. For example, “you, chicken” means “you, coward” in English. Meanwhile, in Russian, a chicken is not more cowardly than any other bird, but a little bit dull. A phrase “you have a chicken brain” means “you are desperately stupid”. The synonym of cowardice in the Russian culture is a hare. One may say about somebody, “He is as cowardly as a hare”.

Some more examples. A phrase “what a pig” in Russian does not necessarily refer to a fat person. Usually, it refers to an untidy and muddy person. A horse is a very beautiful creature, however, if you compared a girl to a horse, you would get the worst enemy to death (probably, yours). A horse when referring to a human being is about a woman with a massive shape and ugly face. A cow is almost the same, however, cows also lack good posture. Yes, cows eyes are very nice, but you’d rather never say to your lady “your eyes are as beautiful as cow’s”, she wouldn’t be pleased.

Like in English, a sheep is a synonym of a stupidity. There is a saying, “to look at something like a sheep to a new gate” (смотреть на что-то, как баран на новые ворота), which means not recognize a familiar thing under new conditions, to reveal idiocy.

In many Russian tales, foxes are extremely clever and cunning, while wolves are aggressive, but a little bit naive and stupid. Normally, foxes defeat wolves with cunning. This is quite telling that foxes in most Russian tales are female and wolves are male. A bear is traditionally the strongest animal in the forest, however, it is just a brute force, with no intelligence and ingenuity. To say “you are like a bear” in Russian would mean “you are not too elegant and diplomatic”. A saying “a bear service” (медвежья услуга) means that somebody who tries to help causes damage instead.

In the jail slang that is now widely spread in everyday Russian language the words “goat” and “rooster” mean a passive homosexual, and both are extremely offensive. A goat also means a sexually over-active person (same is true for a male dog, кобель).

A rat is the one who leaks information. Another rodent, a mouse, particularly with an adjective “grey” means a very shy and unattractive woman.

Dogs are known for their devotion to their masters, this is why there is a saying “dog’s devotion” (собачья преданность) in Russian.

What animals mean what in your language? Your comments are appreciated!

Image: A moose (лось) in Russian is an ignorant person

The Great Game by Peter Hopkirk