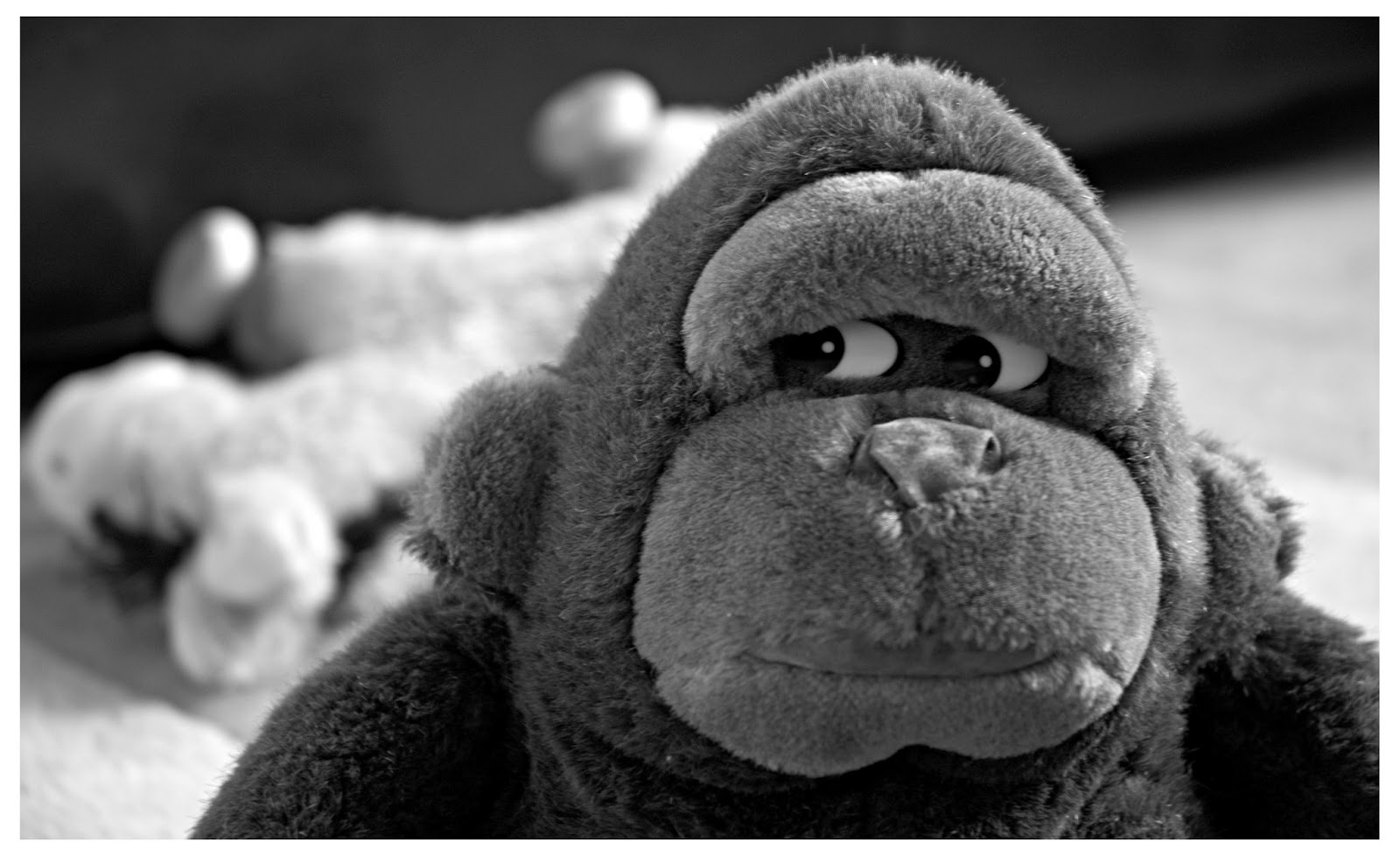 The passive voice is a very convenient grammatical category. When something has happened, we usually can tell who did what, but sometimes, we don’t want to name the agents. We may want or need to report the event itself, but would prefer to shift our focus away from the actors to the action itself. This is where the Passive voice may help. Instead of saying, “Minister X stole tax money”, a speechwriter from the anti-crisis PR-management department may write, “The tax money was stolen by Minister X”. The passive voice may go further in its desire to smooth the situation and skip the real subject at all – “Mistakes were made”.

Since the need for social lubricants and vague language is universal, the passive voice is common to many Indo-European languages. Russian is no exception here. Unlike in English, however, Russian verbs do not have one regular active-passive structure opposition. There is more than one way in Russian to make passive voice out of active and obscure a subject.

So there is a perfective verb написать for active voice and its past participle написанный, with the short form написан/ написана/ написано.

With imperfective verbs, you should form the passive voice by adding the reflexive postfix -ся to a verb.

Писать is imperfective (a process of writing something or working on a painting). For the passive voice structures, add -ся /сь, and, of course, switch subject and object.
Because of this S-O switch, most of the imperfective verbs in the passive voice are in the form of the 3d singular or plural. Since we are not talking about “I” or “you” as agents, we make objects the center of our sentences, and so we need the verbal form for he/she/it/they.

Like in English, you may skip the subject in the passive voice and never mention who actually did this or that. In our examples, it would be like this:

It would be just right if your readers already know that you are talking about one of Dali’s works. Or if, for some reasons, the name of the artist is not important or unknown.

Another way to obscure subject.

In Russian, there are the so called general sentences with the dummy (usually skipped) subject “they”. The mysterious “they” don’t exist, of course, it is just a grammatical structure that helps to obscure the figure of real actors. If you check Russian news websites, you may encounter news headlines like this: Деньги налогоплательщиков украли – literally, “They stole the taxpayers’ money”. Who were they? Ah, who cares…

I tried to list the most common and frequently used passive voice structures. There are verbs – both perfective and imperfective – that don’t follow the major schemes. There are contexts that take unusual structures. I believe what I described here covers about 80% of the cases, so you can use it as a guide for your Russian practice. Good luck!

Q&A: How To Answer “How Are You” In Russian?

18 Meanings Of the Nominative Case. Really?